This requirement was for an international offshore drilling contractor that provides oilfield services for offshore oil & gas production, specialising in the ultra-deepwater sector. They needed ATEX Zone 2 rated load shackles with displays  and alarms for one of their deep water drillships that was being deployed off the Angola coast on the ultra-deepwater Kaombo project. Due to their clients stringent rules regarding hazardous areas, they needed certified products in order to comply.

LCM Systems designed a system to meet their requirements that comprised of 3 x 12 tonne load shackles and an ATEX junction box to be situated at the top of an A-Frame, which was wired to another ATEX junction box at its base and connected to 3 channel ATEX display and alarm system (see photo below). Also connected to this junction box was an additional display and alarm system located below deck in the driller cabin, which, because it was located in the Safe Area, was not required to be ATEX certified. Due to the harsh operating environment, all cable supplied was RFOU (I) 250V armoured mud resistant power/instrumentation cable, specifically designed for safety critical systems in both EX and safe areas.

The load shackles were required to monitor the loads on umbilical roller sheaves as they payed out the hose to ensure that it did not become sagged and to check that the hydraulic hose reels were operating correctly. Each load shackle had its own display to show the individual loads, and all three were set to trigger an audio and visual alarm in the event of a pre-set limit being reached.  A second display and alarm system was incorporated into the drilling cabin for remote system monitoring.

We subsequently received an identical order for the same system for another deep water drillship operator working on the same project. 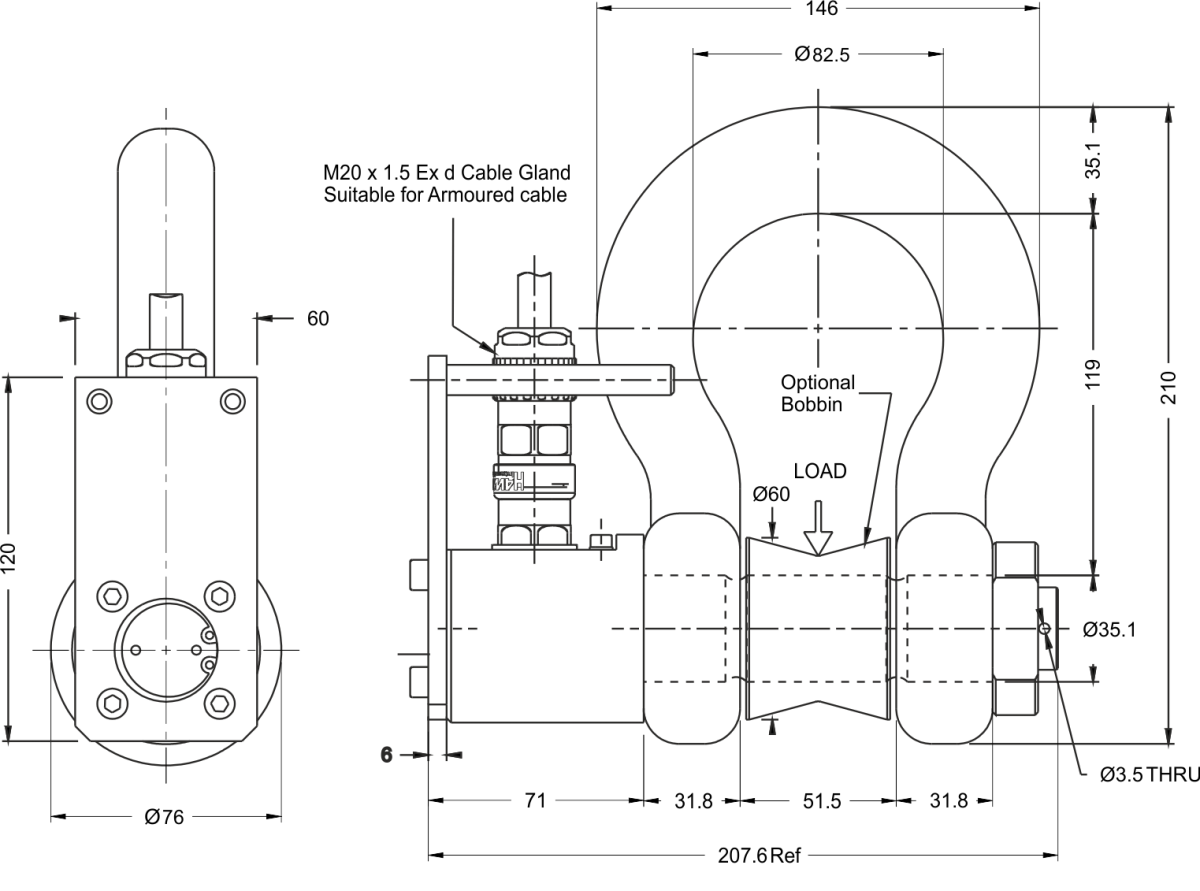 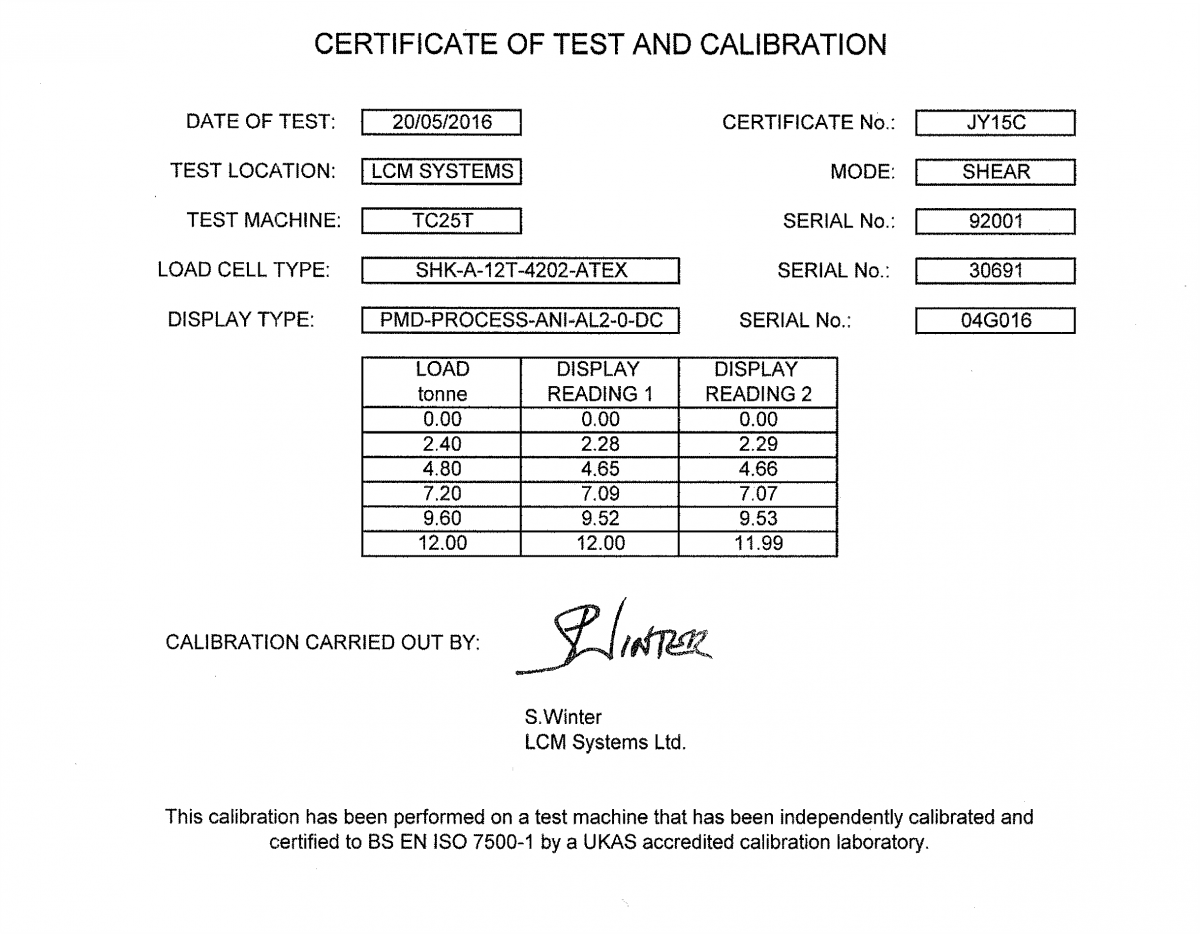 This was a complex project that required a significant amount of design expertise and time to achieve the system requirements, with the system electronics being particularly detailed when taking into account the alarm/display configuration and  ATEX requirements. The customer also made several amendments to the system specification durning the design phase, which was accomodated by our engineering team.