Larsen & Toubro, a leading Indian engineering and construction contractor, were commissioned to build a nuclear containment building at Kakrapar Atomic Power Plant. As part of the project they needed to lift and position a 47 metre diameter and 8.25 metre high inner containment dome liner, which had been built as a single unit. Because of the unique geometry of the dome and its 365 tonne weight, a balanced lift with equally distributed loads was vital to ensure a safe and successful lift.  Eighteen lifting lugs were integrated into the dome liner, which were each fitted with a 55te wireless load shackle. At the customers request, a Crosby G2130 was used, rather than the smaller standard TELSHACK-B 55te, as it afforded a better fit within the lifting lugs.

LCM Systems also supplied a telemetry base station that detected the telemetry signals from the load shackles and transmitted them to a laptop, where engineers were able to view the loads on each lifting lug to ensure they remained uniformly loaded throughout the lift. With only 200mm clearance to work with, the Larsen & Toubro team lifted and placed the dome into position on top of the inner containment wall in just two hours, with alignment and anchoring taking a further three hours, after which the crane was released.

Larsen & Toubro commented “During test runs the turnbuckles where rotated according to the load displayed on all 18 load shackles to distribute the loads equally. This test was demonstrated to our client and the regulatory board, who were then happy to give their permission to lift the dome on the very next day.” 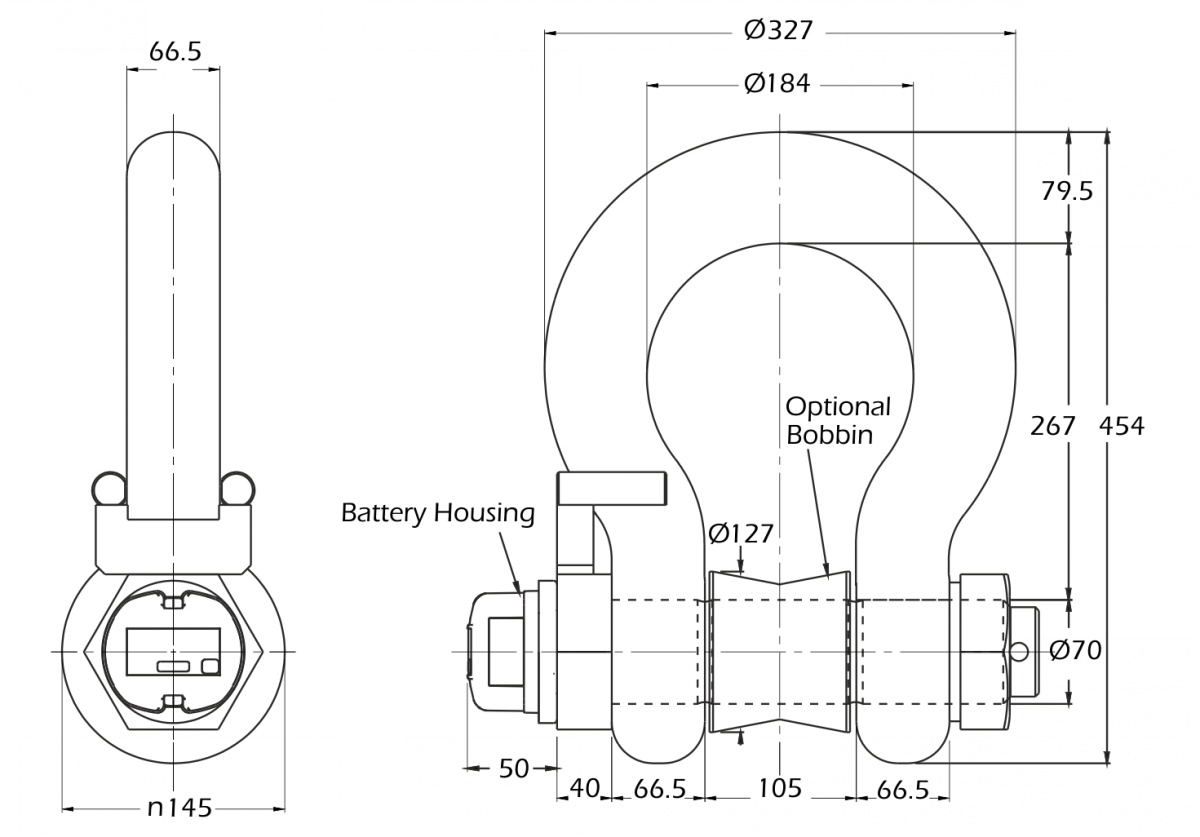 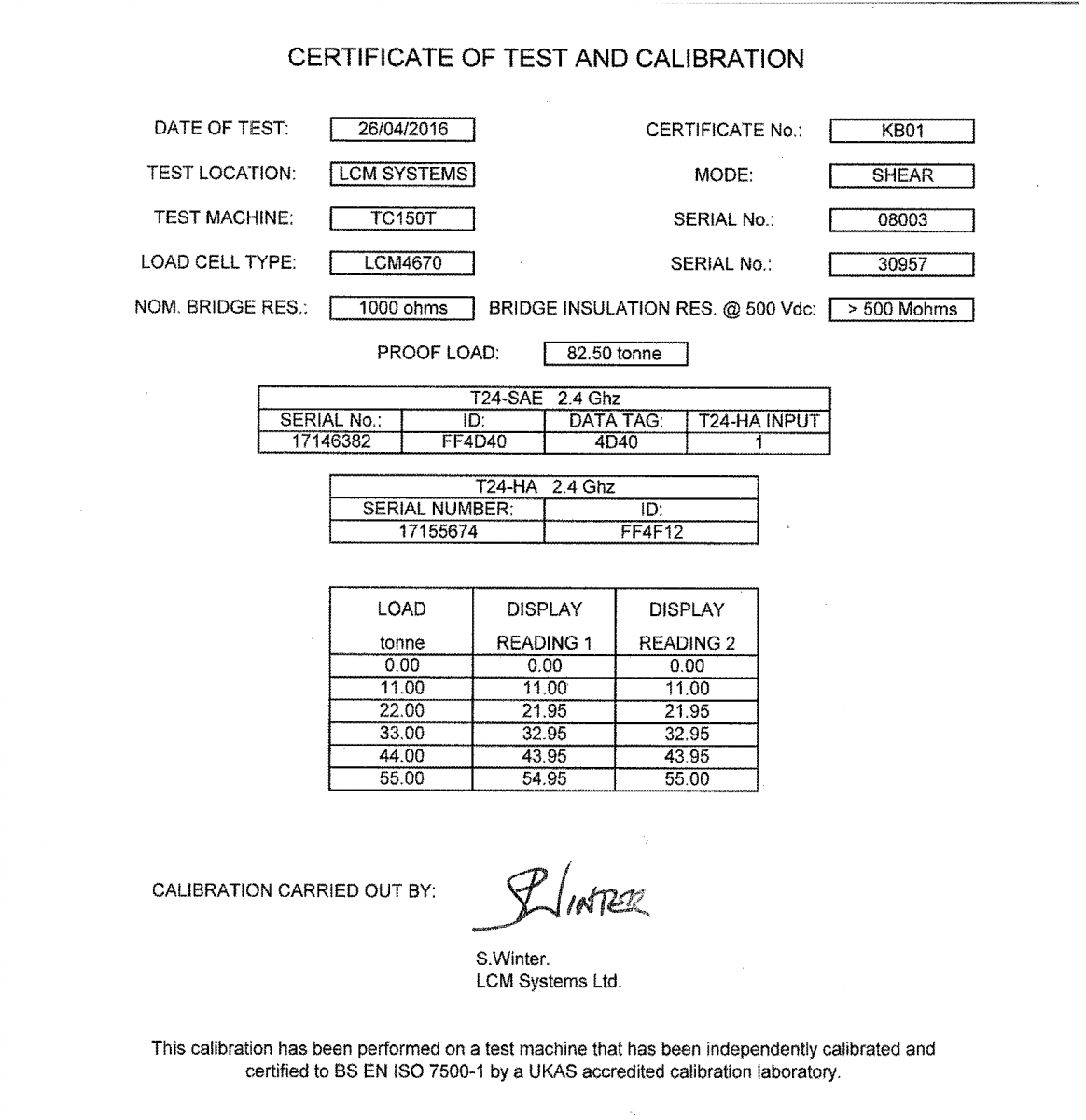 This project involved a staightforward modification to our standard TELSHACK-B 55te shackle to accomodate a larger Crosby G2130 shackle instead of the standard G2140 that we usually use. The lead time for delivery of these 18 telemetry shackles (plus an additional spare) was 8 weeks, with no room for delays due to the sheduled lift date. We achieved the required despatch date and the customer received the load shackles to meet their schedule.

Following the successful lift, Larsen and Toubro told us that they placed the order with us because "LCM Systems are a pioneer in making load shackles from Crosby shackles and at a reasonable price."